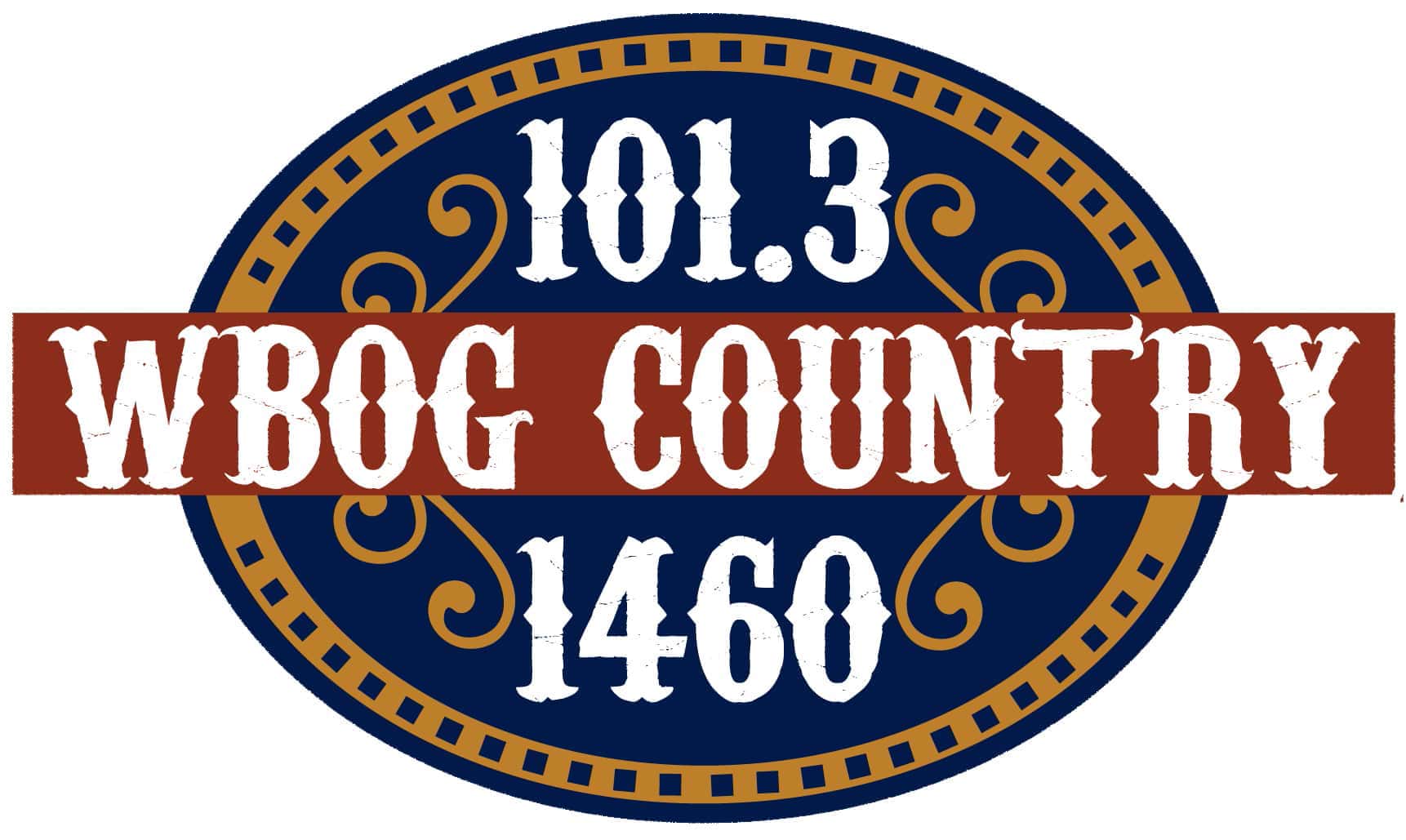 On Tuesday, President Donald Trump signed the Hong Kong Autonomy Act, which would impose sanctions on businesses and individuals that assisted China in implementing a security law that criminalizes secession, sedition, subversion, terrorism and working with foreign agencies to undermine the national security of China in Hong Kong. Trump also announced the signing of an executive order that would end preferential treatment for Hong Kong.

“This law gives my administration powerful new tools to hold responsible the individuals and the entities involved in extinguishing Hong Kong’s freedom,” Trump said, adding, .”Hong Kong will now be treated the same as mainland China. No special privileges, no special economic treatment and no export of sensitive technologies.”

Secretary of State Mike Pompeo condemned the measure when the security law went into effect at the end of June, declaring that the United States “will not stand idly by while China swallows Hong Kong into its authoritarian maw.”

Via www.nbcnews.com
The tension between Washington and Beijing and U.S. continues to heighten as lawmakers seek to…
07/14/2020 8:11 PM 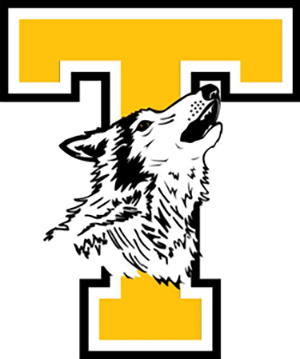 No Charges Will Be Filed Against Police Officer Who Fatally Shot Michael Brown In Ferguson, MO